The Indian National Congress Party has always been fighting for the rights of farmers and working to empower them. Even today, INC is standing with the farmers, shoulder-to-shoulder, who are protesting against the three black laws unconstitutionally passed by the BJP government – the Farmers Produce Trade and Commerce (Promotion and Facilitation) Act, 2020, The Farmers (Empowerment and Protection) Agreement on Price Assurance and Farm Service Act, 2020, and The Essential Commodities (Amendment) Act, 2020.

While the BJP government relentlessly fights against the farmers, calling them “Khalistani,” refusing to repeal the 3 black laws or even acknowledging the death of a large number of hardworking farmers in the protest, the Congress government has sworn to stand by our Annadatas.

Congress leader Rahul Gandhi has also vigorously backed the farmers who are protesting against the contentious farm laws brought by the Centre. He said, “No government in the world can stop farmers fighting the battle of truth. The Modi government will have to agree to their demands & take back the ‘black laws.’

Major Issues with the 3 Bills –

a. In such a scenario, the farmers will neither get the ‘Minimum Support Price’ (MSP) nor the price of their crop as per the market price.

a. If the farmer’s crop instead of being sold in the market on Community Purchase basis, is purchased at the agriculture field itself, in that case the farmer will lose the power of price determination, weight and bargaining for prices. Thus, the farmer will suffer the losses.

a. As far the agriculture census 2015-16, 86 per cent of farmers in the country own less than 5 acres of land. Average land holding is 2 acres or less than that.

b. In such a situation, 86 percent of farmers cannot transport or ferry their farm produce to other places, but have to sell at the nearest grain market-vegetable market. In the event of the Mandi System getting abolished, it will lead to a huge blow for farmers.

a. States through its earning from ‘Market Fees’ and ‘Rural Development Fund’ undertake infrastructure development in rural areas and incentivise agriculture.

Main demands of the Congress Party Congress demands that Modi ji should stop cheating and conspiring against our farmers and leave ego and prejudice aside. The government must talk to our annadatas directly, with an open mind to end these three anti-farmer black laws.

Demands of the Congress Party –

The BJP government should finally show empathy towards our annadatas, repeal the three laws and provide legal guarantee of MSP to farmers, the same way they have provided services to their suit-boot friends.

WE ARE A CREATIVE STUDIO FOUNDED IN NYC 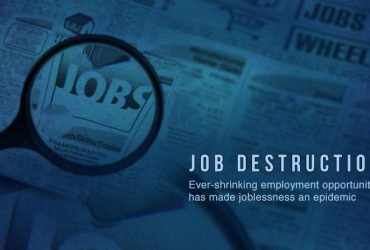 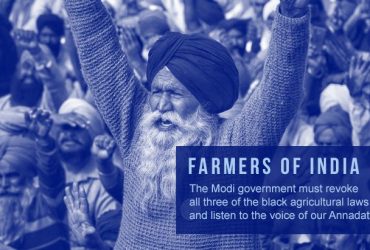